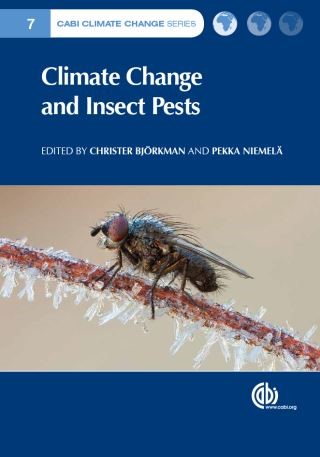 Insects, being poikilothermic, are among the organisms that are most likely to respond to changes in climate, particularly increased temperatures. Range expansions into new areas, further north and to higher elevations, are already well documented, as are physiological and phenological responses. It is anticipated that the damage to crops and forests by insects will increase as a consequence of climate change, i.e. increasing temperatures primarily. However, the evidence in support of this common "belief" is sparse. Climate Change and Insect Pests sums up present knowledge regarding both agricultural and forest insect pests and climate change in order to identify future research directions.