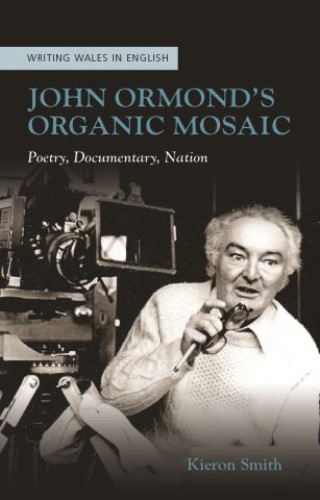 In a uniquely dualistic creative career spanning five decades, John Ormond made major contributions to both English-language poetry and documentary filmmaking. Born in Swansea, he learned to ‘think in terms of pictures’ while working as a journalist in London, where he secured a job at the celebrated photojournalist magazine Picture Post. Employed later by the BBC in Cardiff during the early days of television, Ormond went on to become a pioneer in documentary film. This book is the first in-depth examination of the fascinating correspondences between Ormond’s twin creative channels; viewing his work against the backdrop of a changing Wales, it constitutes an important case study in the history of documentary filmmaking, in the history of British television, and in the cultural history of Wales.