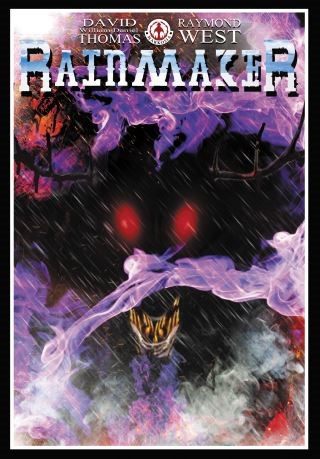 In a vicious blizzard in Northern British Columbia, Rose, a haunted, young. Native woman is pursued by a ravenous demonic spirit from out of time. Twelve years later, on the other side of the world, elite Canadian special forces operative, Captain Jon Rainmaker is called in to deal with a series of gruesome, unnatural murders. What he finds will set him on a course to unravel an arcane mystery of a conspiracy that reaches back to the dawn of mankind.