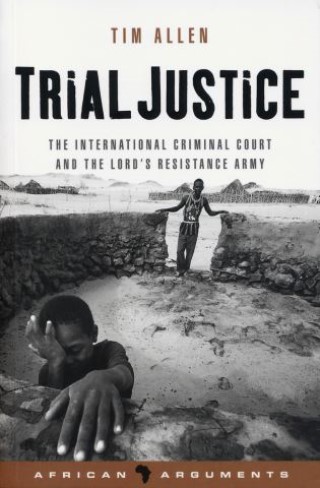 The International Criminal Court and the Lord's Resistance Army

The International Criminal Court (ICC) has run into serious problems with its first big case -- the situation in northern Uganda. There is no doubt that appalling crimes have occurred here. Over a million people have been forced to live in overcrowded displacement camps under the control of the Ugandan army. Joseph Kony's Lord's Resistance Army has abducted thousands, many of them children and has systematically tortured, raped, maimed and killed. Nevertheless, the ICC has confronted outright hostility from a wide range of groups, including traditional leaders, representatives of the Christian Churches and non-governmental organizations. Even the Ugandan government, which invited the court to become involved, has been expressing serious reservations. Tim Allen assesses the controversy. While recognizing the difficulties involved, he shows that much of the antipathy towards the ICC's intervention is misplaced. He also draws out important wider implications of what has happened. Criminal justice sets limits to compromise and undermines established procedures of negotiation with perpetrators of violence. Events in Uganda have far reaching implications for other war zones - and not only in Africa. Amnesties and peace talks may never be quite the same again.