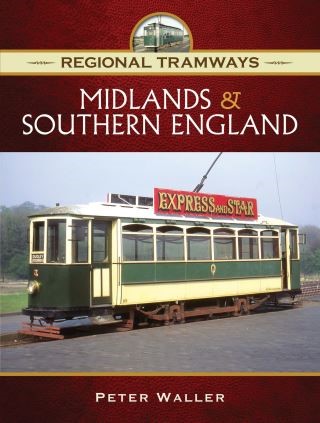 This volume is the latest in a series of tramway books covering Britains post war tram networks. The book covers the systems that survived the Second World War, in the Midlands and Southern England, except London which will have a separate book.This extensive volume covers all the post war systems from their inception through to closure, with a superb range of images - many of which are previously unpublished - depicting each operation, from horse tram days through to the end. In addition, the comprehensive introduction provides an overview of the myriad other systems that once operated in the region but which did not survive after 1945, featuring such notable towns and cities as Bristol, Coventry and Norwich. Also included in the volume are accounts of the two second-generation systems to operate in the area: Midland Metro and Nottingham Express Transit.