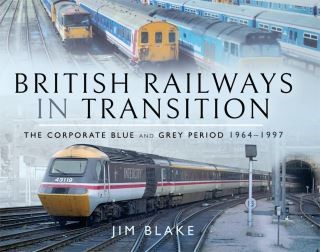 This is a book about the transition from steam to diesel and electric traction on British Railways, covering a period from 1960–1970. The author Jim Blake, took a huge number of pictures during this period, covering all aspects of the railway and its operations, both in the London area, where he lived and also around the country. This book looks at the railway scene in decline, trying to come to terms with the post Beeching, post steam era, before a change of political will, that has seen much rail investment in recent times. The volume, not only looks at locomotives and trains, but also the overall railway scene of that decade of great change the 1960s.