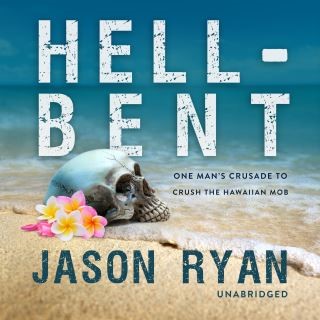 One Man's Crusade to Crush the Hawaiian Mob

World-class beaches, fragrant frangipani, swaying palms, and hula girls. Most folks think of Hawaii as a vacation destination. Mob-style executions, drug smuggling, and vicious gang warfare are seldom part of the postcard image. Yet, Hawaii was once home to not only Aloha spirit, but also a ruthless, homegrown mafia underworld. From 1960 to 1980, Hawaiian gangsters grew rich off a robust trade in drugs, gambling, and prostitution that followed in the wake of Hawaii's tourist boom.

Thus, by 1980-the year Charles Marsland was elected Honolulu's top prosecutor-the honeymoon island paradise was also plagued by violence, corruption, and organized crime. The zeal that Marsland brought to his crusade against the Hawaiian underworld was relentless, self-destructive, and very personal. Five years earlier, Marsland's son had been gunned down. His efforts to bring his son's killers to justice-and indeed, eradicate the entire organized criminal element in Hawaii-make for an extraordinary tale that culminates with intense courtroom drama.