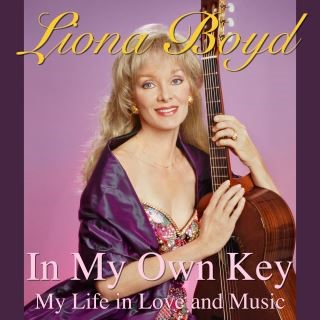 In My Own Key

My Life in Love and Music

Exotic venues, sold-out concerts, and the companionship of the world's most powerful people have given Liona Boyd an adventure-packed lifestyle that, like her music, is one in a million. The internationally acclaimed classical guitarist has crossed numerous boundaries, both musically and romantically.

In this colorful memoir she serves up a rich and fascinating mix: childhood with her progressive parents in England, Canada, and Mexico; exacting music studies in Toronto; down-and-out years in London and Paris; her eight-year love affair with Canadian prime minister Pierre Elliott Trudeau; drug experimentation in a Mexican artists' colony; her enduring friendship with the British Royal Family; private performances for many heads of state; behind-the-scenes glimpses into her privileged years in Malibu and Beverly Hills; and whirlwind trips around the globe to eminent concert stages.

It all makes for a rousing, feisty, passionate tale, as compelling and entrancing as the music of her guitar.