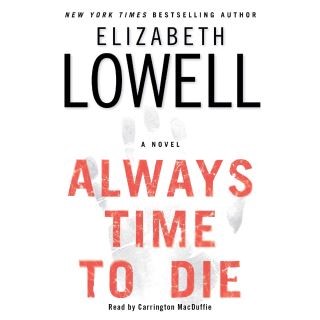 Daniel Duran made a career out of fighting for other people's beliefs-principles they'd given their lives for. But now he wants some meaning of his own. Yearning for a reason to live, he's come back to Taos, the town where he grew up. Soon, the paths of Carly and Daniel cross.

While Carly's investigation into the Quntrell family amuses Dan, it also chills him, because he knows a dark truth Carly doesn't: in New Mexico, tracing bloodlines is a deadly sport ...