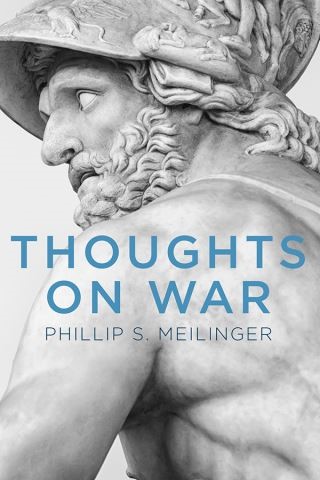 In Thoughts on War, Phillip S. Meilinger confronts the shortcomings of US military dogma in search of a new strategic doctrine. Inter-service rivalries and conventional theories failed the US in lengthy Korea, Vietnam, and Middle East conflicts. Jettisoning traditional perspectives and their focus on decisive battles, Meilinger revisits historical campaigns looking for answers to more persistent challenges -- how to coordinate forces, manipulate time, and fight on two fronts. This provocative collection of new and expanded essays offers a fresh, if controversial, perspective on time-honored military values, one which encourages a critical revision of US military strategy.