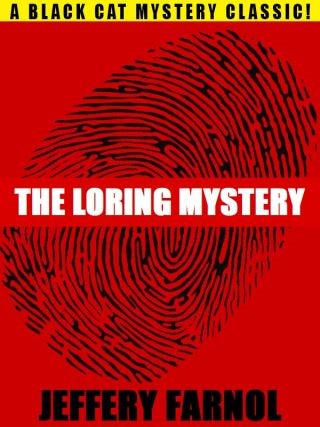 Think of Jasper Shrig as a 19th century Sherlock Holmes. Thrilling events follow each other with the starling rapidity of machine gun fire on a still night. The hero’s villainous Uncle is found with a dagger run through his throat. Shrig is almost strangled to death in a subterranean passage. A ghost walks. Young David, the hero, knocks out several Goliaths with his American trained fists, and beautiful girls are often in peril of their virtue. Although the book contains much dialog written in dialect, it's worth the price of admission.