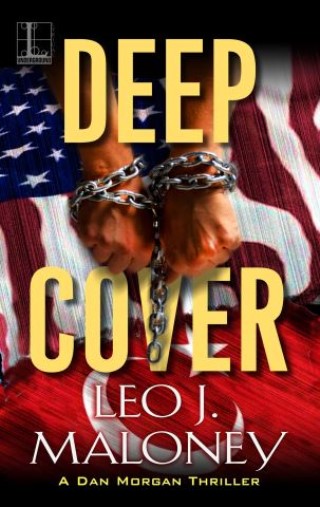 “Dan Morgan is one of the best heroes to come along in ages.”
—Jeffery Deaver

While posing as black market arms dealers in Istanbul, Dan Morgan and Peter Conley are propelled into a high-speed chase, on the run from dozens of police – only to be arrested. But it’s all part of a plan for the agents to get themselves thrown into a Turkish prison. Their mission: to extract a scientist who masterminded that nation’s new missile guidance system—advanced technology that Turkey’s president intends to trade with North Korea in exchange for nuclear secrets.

To prevent a Middle East war and deadly crisis on the Korean peninsula, Morgan and Conley must execute a finely crafted prison break to get the scientist out. When an enemy from Morgan’s past threatens the operation, the two agents face a desperate fight for their lives, with the fate of two hemispheres hanging in the balance.

Praise for Leo J. Maloney and His Novels

“The new master of the modern spy game.”
—Mark Sullivan