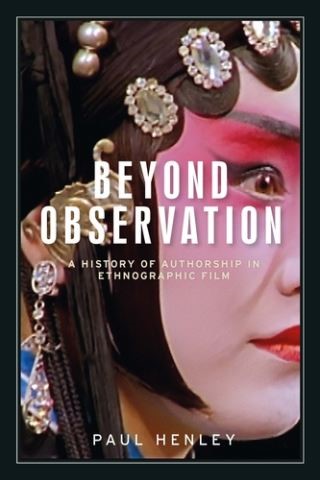 A history of authorship in ethnographic film

A history of ethnographic film from the birth of cinema in 1895 until 2015 that analyses a large number of films made in a broad range of styles, on a broad range of topics and in many different parts of the world.

For the period before the Second World War, it considers films made in reportage, exotic melodrama and travelogue genres as well as more conventionally ethnographic films made for academic and state-funded purposes. It then describes how after the war, ethnographic film-makers developed various different modes of authorship inspired by the ideas of Jean Rouch, Robert Gardner and Colin Young.

It also considers films made from the 1970s by the indigenous subjects themselves as well as those made for British television up until the 1990s. In the final part, it examines various possible models for the future of ethnographic film.