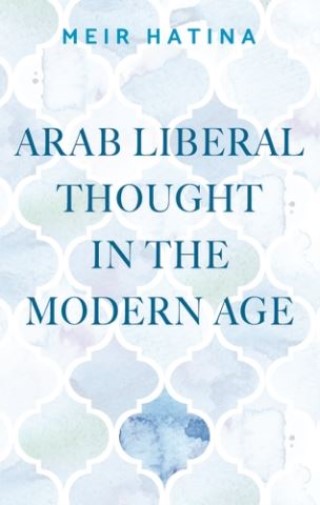 The book provides in-depth analysis of Arab liberalism, which, although lacking public appeal and a compelling political underpinning, still sustained viability over time and remained a constant part of the Arab landscape. The study focuses on the second half of the twentieth century and the early twenty-first century, a period that witnessed continuity as well as change in liberal thinking. Post-1967 liberals, as their predecessors, confronted old dilemmas, socio-economic upheavals, political instability and cultural disorientation, but also demonstrated ideological rejuvenation and provided liberal thought with new emphases and visions. Arab liberals’ ongoing debates over freedom of religion, secularism, individualism, democracy and human rights were aimed at formulating of a comprehensive liberal project seeking to enact an Arab Enlightenment.