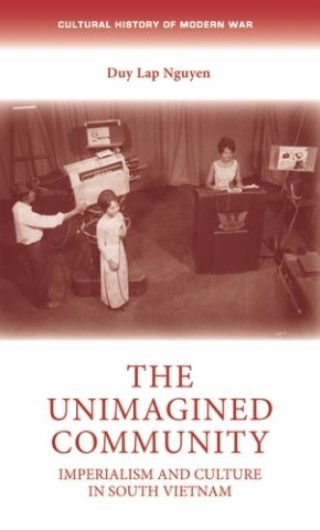 Imperialism and culture in South Vietnam

The unimagined community proposes a reexamination of the Vietnam War from a perspective that has been largely excluded from historical accounts of the conflict, that of the South Vietnamese. Challenging the conventional view that the war was a struggle between the Vietnamese people and US imperialism, the study presents a wide-ranging investigation of South Vietnamese culture, from political philosophy and psychological warfare to popular culture and film. Beginning with a genealogy of the concept of a Vietnamese “culture,” as the latter emerged during the colonial period, the book concludes with a reflection on the rise of popular culture during the American intervention. Reexamining the war from the South Vietnamese perspective, The unimagined community pursues the provocative thesis that the conflict, in this early stage, was not an anti-communist crusade, but a struggle between two competing versions of anticolonial communism.