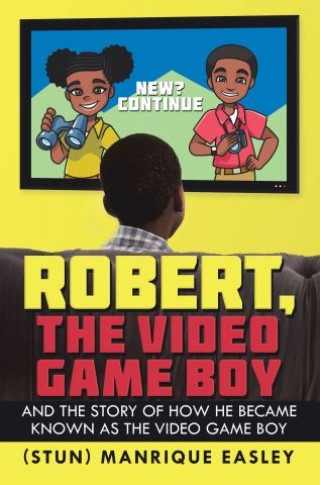 Eleven-year-old Robert Sampson loves video games more than anything else—more than toys, sports, candy, cakes, and pies. Most of the time, he only thinks about playing video games; he even daydreams about them during school. But Robert’s life is turned upside down when his two cousins, eleven-year-old Jessica and nine-year-old Allen, go missing—an event that makes the national news. Their father, Robert’s uncle Theodore, has left also the area. Uncle Theodore is a video game designer, and while Robert and his mom are over at his uncle’s house, trying to figure out what happened, Robert finds a new video game and begins playing it. He soon learns that his cousins’ disappearance and this strange new game are connected in a way he could never have imagined. Now Robert must find a way to rescue Jessica and Allen, and the challenges he faces will change his life forever. In this novel for middle readers, a boy discovers that a mysterious video game has caused his two cousins to vanish and sets out to save them from being trapped in the game.