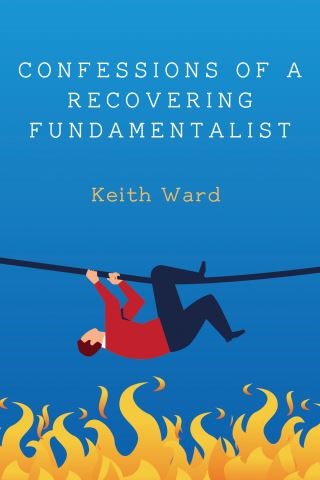 Confessions of a Recovering Fundamentalist

Can theology be expounded almost entirely in jokes? This is an attempt to do so. But it is also a record of how one person recovered from fundamentalism, and found a different, more positive spirituality within Christian faith. It seeks to speak to those who only know an exclusive and dogmatic version of Christianity, and who feel the need for something more universally compassionate and friendly to informed scientific thought. Ward argues that we need to escape from the image of a vindictive, wrathful, judgmental God, who saves just a few people from endless torture for no obvious reason. He proposes instead a view of the universe as evolving towards a goal, guided by a supreme cosmic consciousness, which manifests its nature in this historical process. Jesus is the human image of this consciousness, an image of universal self-giving love and a foreshadowing of the transformation of human lives by their union with the divine. The jokes are there because Christian faith should be really joyful, hopeful, and positive good news for everyone--that there is a spiritual basis and goal of the universe which wills everyone without exception to share in its unlimited wisdom and love.