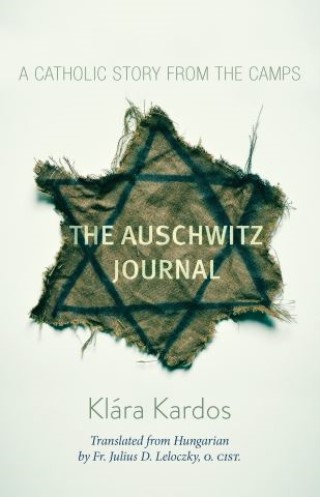 A Catholic Story from the Camps

When Nazi Germany occupied Hungary in March 1944 violent persecution of the Jews began, including taking hundreds of thousands to concentration camps. It did not help Klara Kardos that she was Catholic: because of her Jewish background, she was also taken to Auschwitz in June of 1944 at the age of 24. At the camp, younger women were not killed; they were taken to ammunition factories to do forced labor. Klara survived the horror of death camps and was liberated in May 1945. Years after her return to Hungary, at the request of her friends, she wrote down her camp experiences in a small book in the Hungarian language. This is her story.