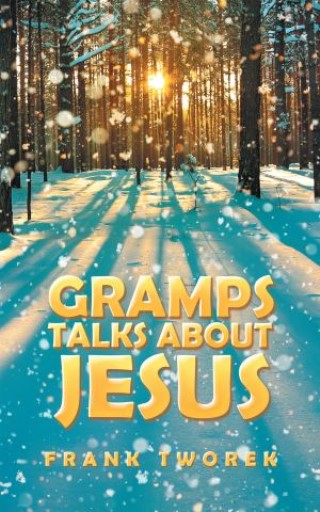 The teenaged girl often asked her grandfather about the stories he shared regarding a ferocious snowstorm that had paralyzed the city in 1975. She was eager to hear more about it because that was the year of her own mother’s birth. Her grandfather decided that the events might have more meaning if he were to take the girl for a ride in the car to actually show her the routes and locations of his experiences during that winter weekend. While they drove through the city their conversation about a pregnant couple’s journey evolved into a deep discussion about another pregnant couple making their way to Bethlehem several thousand years ago. By the time the car ride was over, the young lady had not only discovered more about her own family history, she had also intensified her curiosity about the life and death of Jesus.