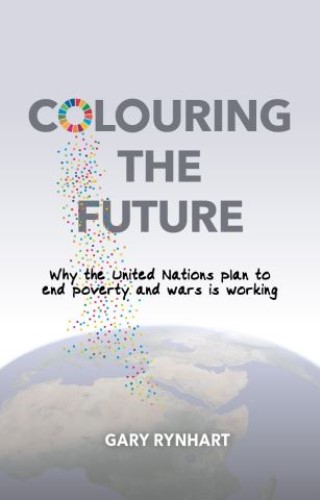 The world is in a mess – but the United Nations has a plan to fix things. The Sustainable Development Goals (SDGs) are little talked about but they are ambitious, utopian and cover a vast range of seemingly intractable issues. What is more, this book argues, they will probably work. Gary Rynhart has worked within the UN system for two decades, wrestling with difficult problems in many different countries around the world. He is optimistic that a combination of the SDGs and the fresh perspective of the young can deliver the massive changes that the world so badly needs. The book begins by providing an insider’s insight into how big global deals like the SDGs are negotiated behind the scenes. It continues by looking in turn at critical issues and showing how UN agencies have tackled them in the past and plan to do so in future in the arenas of human rights, decent work, democracy, conflicts and disasters. It concludes by examining the political context: a world dogged by populism and fake news but in which the engagement of Generations Y and Z promises to ride to the rescue.