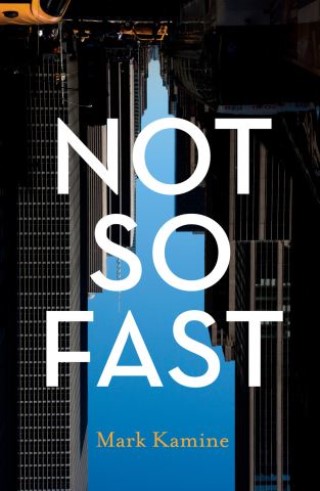 GENTRIFICATION ON THE BLOCK, A SHOWMAN IN THE WHITE HOUSE, ETHICS GONE. THIS IS THE 1980S.

Mark starts out in suburban New Jersey, where housing developments and shopping malls provide cover for medical scams, divorces and abortions. He moves on to film-biz-saturated Los Angeles, harboring Afghan freedom fighters and damaged survivors of Hollywood’s entertainment-making machine. Back east in rapidly gentrifying New York City, he falls in with art snobs, literary luminaries and real estate operators, all making the most
of trickle-down economics.

Law school and extreme anxiety are on the horizon, followed by a foray into France and encounters with Eastern religion, an early wave of terrorism and the burgeoning right wing movement
that is its corollary.

Everyone is looking for anything but what they already have. Mark is no exception.