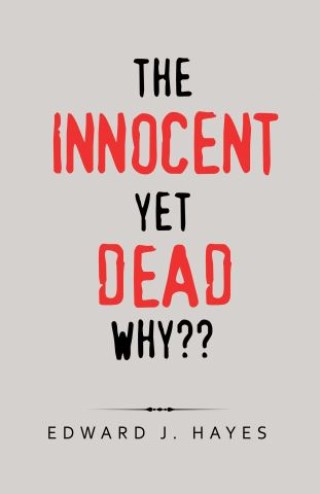 The Innocent yet Dead Why??

WE MUST CONFRONT OUR PAST AND THE REALITY OF THE PRESENT The disproportionate killing of black people is not a new phenomenon. Even though it was not until 1991 when the first public beating – post-civil rights era – was captured on camera ((Rodney King), the historical evidence of public harming and devaluing of black bodies dates to enslavement, and was reinforced in the 19th century when lynching laws were in place. In a lot of ways, police brutality against black people mirrors lynching. Today blacks, Latinos, and Native Americans are disproportionately killed by the police should come as no surprise given that policing in the U.S. has its origins in the mission to conquer Native Americans and then to prevent enslaved Africans from fleeing. No matter how uncomfortable it makes us feel, we should frame police brutality against people of color as a structural racism and white supremacy problem. It is not simply the fault of individual ill-intentioned, racist, power-hungry, authority- abusing officers. It goes much further and deeper than that. Time to stop the rotation in search of an answer that really lies in a preventable cause of death. One that makes us all uncomfortable to address – racism.