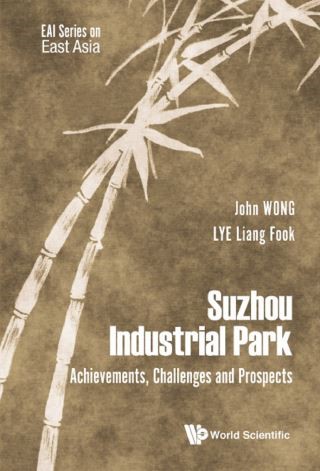 This book studies the Suzhou Industrial Park, a flagship project between the governments of Singapore and China, in a holistic manner, by highlighting not only its economic progress but also the developments on the social front such as its neighbourhood centres, schools, housing and talent attraction. The success of the Park should be assessed keeping in view not only its economic achievements alone, but also its ability to attract residents to live and play in it. Making the Suzhou Industrial Park economically and socially attractive is thus a perennial challenge and remains key to the continued success of the industrial park.

This book details Suzhou Industrial Park's latest effort in industrial upgrading and transformation in terms of new growth areas as well as the challenges faced. It examines the social achievements of the Park, which are critical in enhancing the overall attractiveness of the Park and distinguishes it from other industrial parks in China and elsewhere. It also highlights how the experiences of the Suzhou Industrial Park is being replicated not only in the Jiangsu province, but also in other provinces and autonomous regions in China.