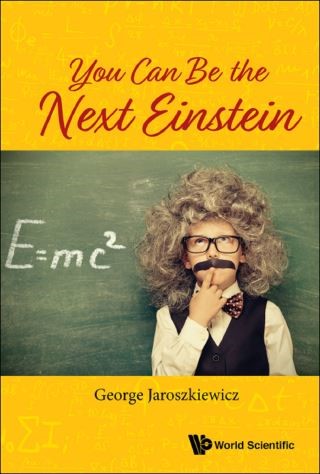 You Can Be the Next Einstein

Have you ever wondered how Einstein, a regular man, can come up with radical ideas that shape the world to be what it is today?

Albert Einstein is a familiar name to many in the scientific and non-scientific community due to his revolutionary ideas such as the Theory of Relativity, Special Relativity and significant contributions to the development of Quantum Mechanics. As such, many aspire to be like him and wonder how they can do that. The author believes that one needs to condition his/her mind to be able to think like the world-renowned Mathematical Physicist, Albert Einstein. The road to being successful can be challenging and it requires grit, confidence and guidance from the right people. Hence, this book is as a must-have guide to readers who wish to be one of the best scientists in the world!