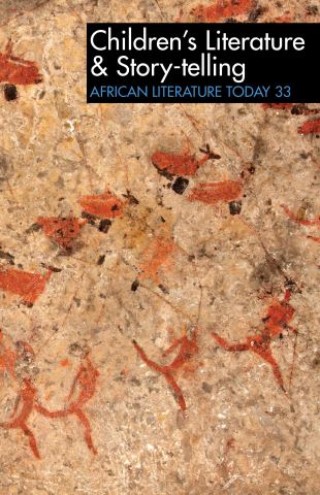 Africa's encounter with the West and its implications and consequences remain far-reaching and enduring in the craft and thrust of its creative writers. The contributors to ALT 33 analyse the connections between traditional stories and myths that have been told to children, as well as the work of contemporary creative writers who are writing for children in order that they understand this complex history. Some of these writers are developing traditional myths, folk tales, and legends and are writing them in new forms, while others focus on the encounter with the West that has dominated much modern African literature for adults. The previous neglect of the cultural significance, study, criticism and teaching of children's literature is addressed in this volume: How can the successes and/or failures of stories and story-telling for children in Africa be measured? Are there models to be followed and what makes them models? What is the relationship between the text and the illustration of children's books? What should guide the reader or critic of children's literature coming out of Africa - globalism, transculturality or internal regionalism? What problems confront teachers, students, publishers and promoters of children's books in Africa? Ernest Emenyonu is Professor of Africana Studies at the University of Michigan-Flint, USA; the editorial board is composed of scholars from US, UK and African universities. Reviews Editor: Obi Nwakanma HEBN: Nigeria