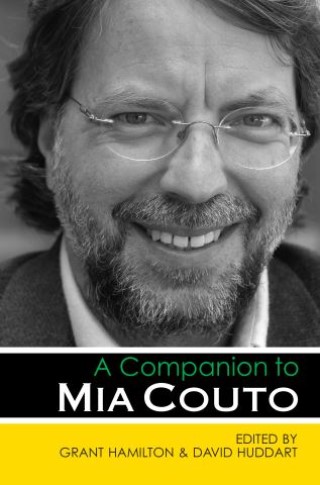 A Companion to Mia Couto

Already well-established in the Lusophone world, Mia Couto is increasingly acknowledged as a major voice in World literature. Winner of the Camões Prize for Literature in 2013, the most prestigious literary prize honouring Lusophone writers, he was awarded the Neustadt International Prize for Literature in 2014, and in 2015 was shortlisted for the Man Booker International Prize. Yet, despite this high profile there are very few full-length critical studies in English about his writing. Mia Couto is known for his imaginative re-working of Portuguese, making it distinctively Mozambican in character. This book brings together some of the key scholars of his work such as Phillip Rothwell, Luís Madureira, and his long-time English translator David Brookshaw. Contributors examine not only his early works, which were written in the context of the 16-year post-independence civil war in Mozambique, but also the wide span of Couto's contemporary writing as a novelist, short story writer, poet and essayist. There are contributions on his work in ecology, theatre and journalism, as well as on translation and Mozambican nationalist politics. Most importantly the contributors engage with the significance of Couto's writing to contemporary discussions of African literature, Lusophone studies and World literature. Grant Hamilton is Associate Professor of English literature at the Chinese University of Hong Kong. He is the editor of Reading Marechera (James Currey, 2013). David Huddart is Associate Professor of English literature at the Chinese University of Hong Kong and is author of Involuntary Associations: World Englishes and Postcolonial Studies/I> (Liverpool University Press, 2014)