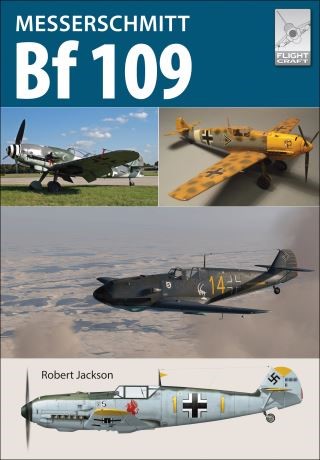 The famous Messerschmitt Bf 109 single-seat fighter was one of the most important warplanes of the Second World War. Originally designed during the 1930s, and a contemporary of the equally-legendary Supermarine Spitfire, it was vitally important to Germanys Luftwaffe and was flown in combat by the highest-scoring fighter pilots in history.It was in service throughout the Second World War and was built in a number of significant versions that proved to be worthy adversaries of the very best of the Allied warplanes that it flew against. Bf 109s operated in all the major areas of conflict where German forces were engaged in combat and, in modified form, the type even had a post-war career in several countries that extended well into the 1950s.