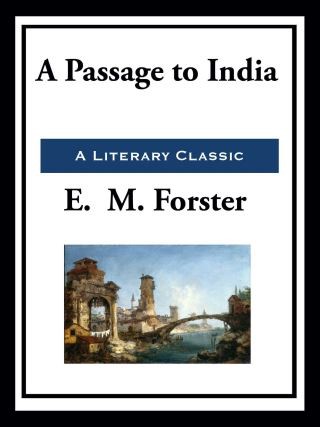 A Passage to India

A Passage to India' is set against the backdrop of the British Raj and the Indian independence movement in the 1920s. It was selected as one of the 100 great works of 20th century English literature by the Modern Library and won the 1924 James Tait Black Memorial Prize for fiction. Time magazine included the novel in its All Time 100 Novels list. The novel is based on Forster's experiences in India and the title is derived from Walt Whitman's 1870 poem "Passage to India" in Leaves of Grass. 'A Passage to India' explores the common racial tensions and prejudices between Indians and the British who ruled India. One of the greatest novels every written.