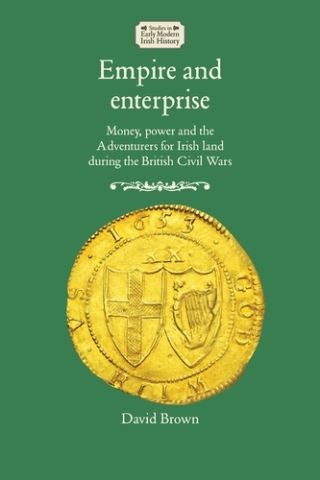 Money, power and the Adventurers for Irish land during the British Civil Wars

This book is about the transformation of England’s trade and government finances in the mid-seventeenth century, a revolution that destroyed Ireland. In 1642 a small group of merchants, the ‘Adventurers for Irish land’, raised an army to conquer Ireland but sent it instead to fight for parliament in England. Meeting secretly at Grocers Hall in London from 1642 to 1660, they laid the foundations of England’s empire and modern fiscal state. But a dispute over their Irish land entitlements led them to reject Cromwell’s Protectorate and plot to restore the monarchy. This is the first book to chart the relentless rise of the Adventurers and their profound political influence. It is essential reading for students of Britain and Ireland in the mid-seventeenth century, the origins of England’s empire and the Cromwellian land settlement.