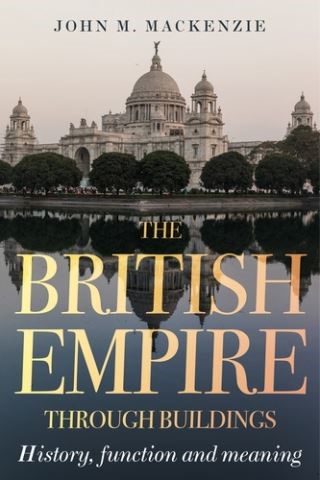 The British Empire through buildings

Buildings provide tremendous insights into the character of imperialism, not least in the manner in which Western forms were spread across the globe. They reveal the projection of power and authority in colonised landscapes, as well the economic ambitions and social and cultural needs of colonial peoples in all types of colonies. They also represent a colonial order of social classes and racial divisions, together with the ways in which these were inflected through domestic living space, places of work and various aspects of cultural relations. They illuminate the desires of Europeans to indulge in cultural and religious proselytisation, encouraging indigenous peoples to adopt western norms. But the resistance of the supposedly subordinate people led to the invasion, adoption and adaptation of such buildings for a post-colonial world. The book will be vital reading for all students and scholars interested in the widest aspects of material culture.